Sitting back in the dark

The ones that nobody sees

But a smile covers with ease.

Life could be a tragedy.

Even some days go backwards

To relive those memories.

In the red mist haze
We bathe in your fear
Surrounded by hearts and pain
Shapes in  secret shadows revealing our name. 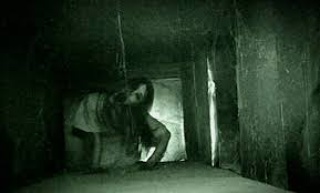 This time I like to share something about stencil and making of. Usually I first think what I’m able to do with stencil and what I will “Freehand” using sharpies.

Pretty soon from beginning I did realize that normal copy paper works on small pics and if there straight area in human body. Problems started to rise when tattooing tricky areas, paper was way too “hard” and I have to think something new and fresh. First idea was baking paper! Well that didn’t work at all… “To the paper store” Thank god there was person working who actually knew lots of things about those papers they were selling. After few choices the final one was called “silk paper” very cheap, flexible and so thin. “Perfect for my purpose”  was the first…

Amy never believed in happiness, her fate was set, destined for the darkness. A shard of glass from the broken window that her screams had shattered glinted in the moonlight. She picked it up and slithered it up her wrists, blood flowed and she sat growing weaker, her heartbeat slowing to a stop.

I wear your skin just like a coat to keep your memory close. Your head on my pillow because I feel like what we had was love. Now im forever yours

Check out poetry in the book  Wishful Thinking: 1 (Wishes) https://t.co/7z2ceMef9L

Bring me down, step into my fear, heed the words I whisper in your ear: “your soul is mine and torture is your path, scream bitch, cos you’re never coming back”. 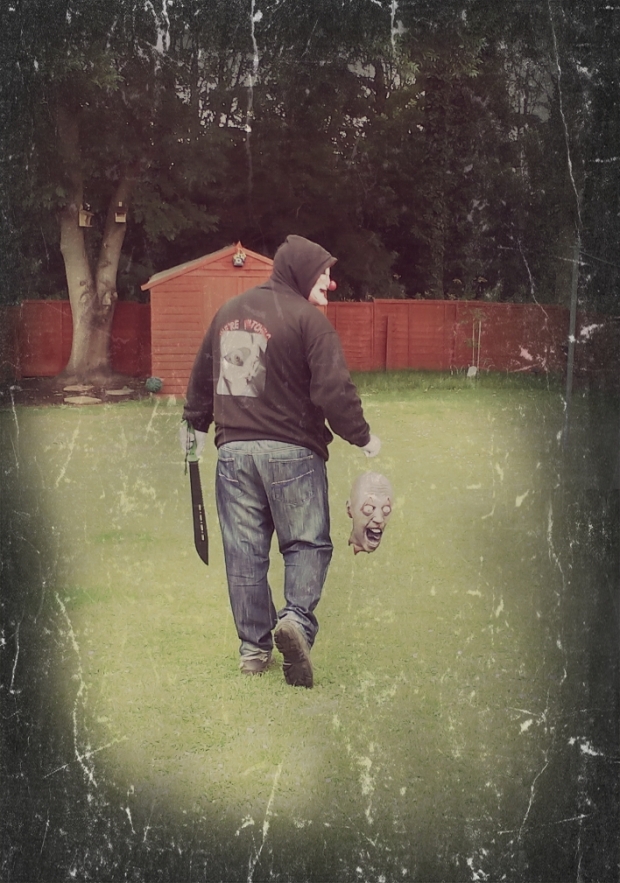 A dazzling tribute to the great Italian horror films of the 1970s gets a retrofit all of its own in this very special screening. Hélène Cattet and Bruno Forzani’s film sees a man search for his missing wife in the labyrinthine halls of his apartment building, only to become submerged in the strange fantasies of sensuality and bloodshed emanating from the psyches of the building’s other inhabitants.

One of the most bombastic, colourific horror movies ever committed to film, the EEFF is delighted to present The Strange Colour of Your Body’s Tears with a brand new pre-recorded soundtrack, curated by Benjamin John Power (Fuck Buttons, Blanck Mass), and composed by some of the UK’s foremost electronic pioneers, including Blanck Mass, Helm, Konx-Om-Pax, Roll The Dice, MoonGangs, C Spencer Yeh and Phil Julian. Cutting edge, in every sense.

Posted from WordPress for Android